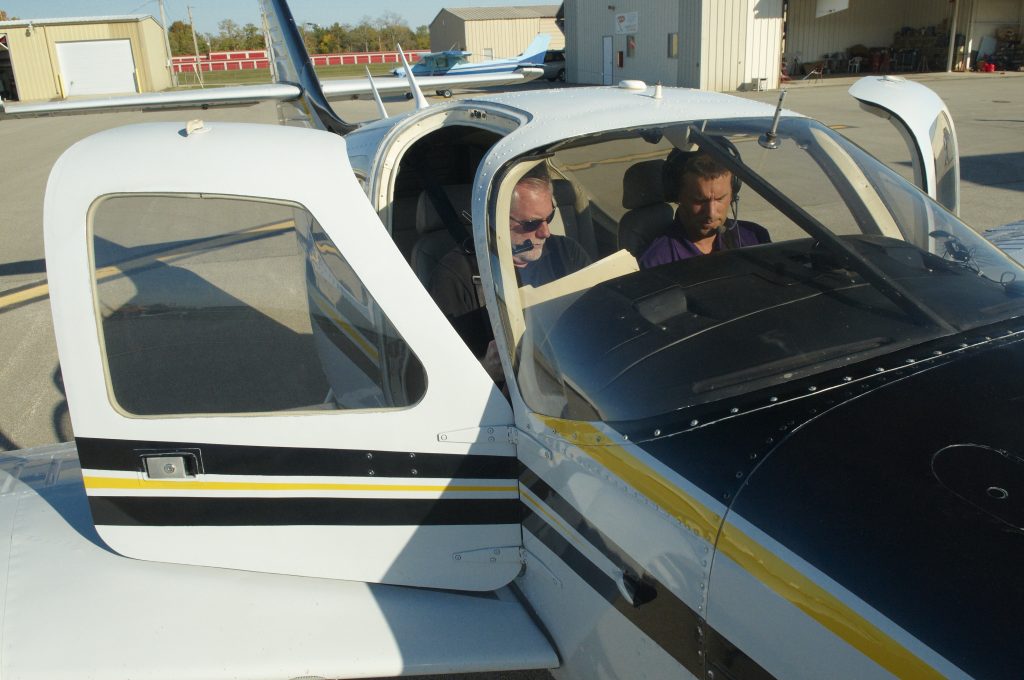 The Litchfield Municipal Airport is a public use, general aviation airport located in the southwestern city limits of Litchfield, Illinois along US Route 66. There are approximately 38 aircraft based at the Airport. Fixed Based Operators (FBO’s) provide services for aircraft repair/inspection, aircraft rental, and flight instruction. The Airport is also home to an Arch Air Medical Services helicopter repair facility.  The Airport has two hard surface runways. On average, 5 to 6 airplanes use the airport every day. The Airport is owned and operated by the Litchfield Airport Authority, a group of 5 commissioners that are appointed by the City of Litchfield and Montgomery County. In 2002 and again in 2004, the Illinois Division of Aeronautics named Litchfield Municipal Airport as “Airport of the Year” for the General Aviation – Publicly Owned Airport Category B classification of airports.