Looking for an event near a location or want to search by dates?

Organizing an event in Litchfield?
Let everybody know. Submit your event details to get it displayed here. 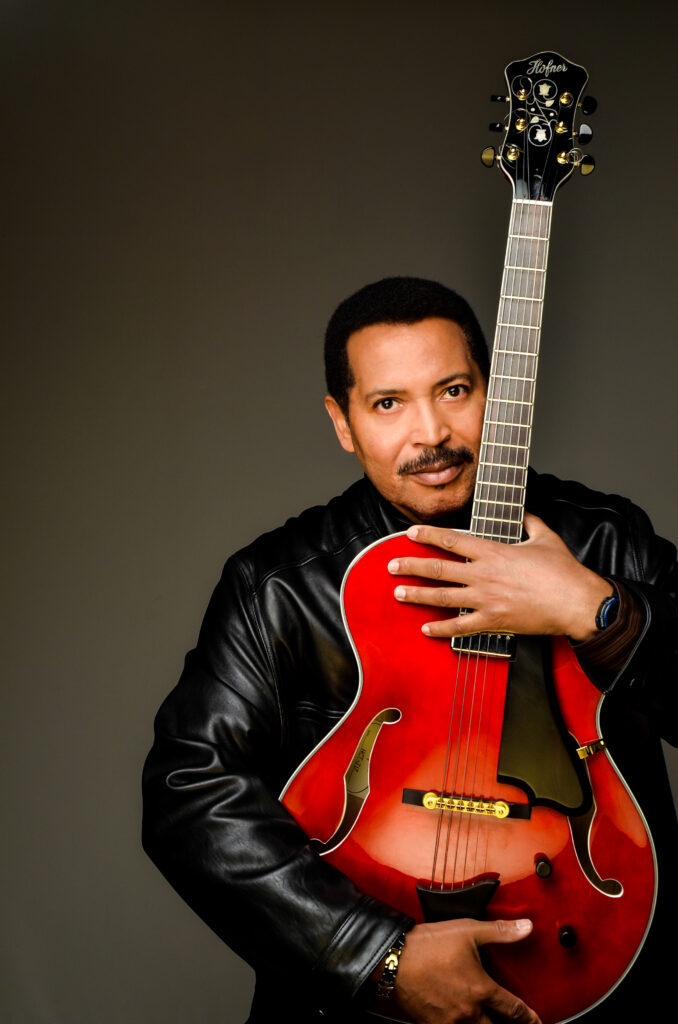 Celebrate the 4th of July by venturing down to the shore of Lake Lou Yaeger and listen to the musical performance of Vince Martin. This free concert will take place at Marina 1 (4943 Beach House Trail) before fireworks launch. Vince will take the stage at 7:00PM and perform until 9:20PM. Fireworks launch at 9:30PM.

Vince Martin is one of the finest world-traveled Vocalist/Guitarist and Entertainers in the business. St. Louis’ best-kept secret has the vocal characteristics of George Benson, Al Jarreau, and Elvis Presley and the instrumental prowess of Eric Clapton, Carlos Santana and Albert King.

From the young age of 10 years old, Vince spent all his time immersing himself in music. He sang doo-wop, harmonized and played guitar, drums, bass and trumpet. At age 15, Vince played with the Albert King Blues Band and worked with the great Jazz trumpeter and improvisationalist, Mr. David Hines in many of his ensembles which earned him a write-up in Downbeat Magazine. Since there was no cable TV or Internet, this was a very big thing for such a young local musician.

Vince performs all styles or genres of music and holds true to the philosophy that all good music belongs to all good humankind. He feels that there must be something in this wonderful God-given discipline that was meant to solve some untold mystery. He still believes that to be true to this day, and will continue to believe, always.

Vince continues to make his own mark in the world of music with his distinctive song stylings and formidable instrumental prowess. After touring with and sharing the stage with many national artists and playing numerous resorts and cruise ships all over the globe, Vince is based in St Louis and continues to perform shows nationally that include tributes to George Benson/Al Jarreau,Tom Jones, Albert King and Linda Rondstadt/ Aaron Neville & legends.

Learn more about Vince at Vince-Martin.com>